Blastmaster Baker vs the Human Being Lawnmower 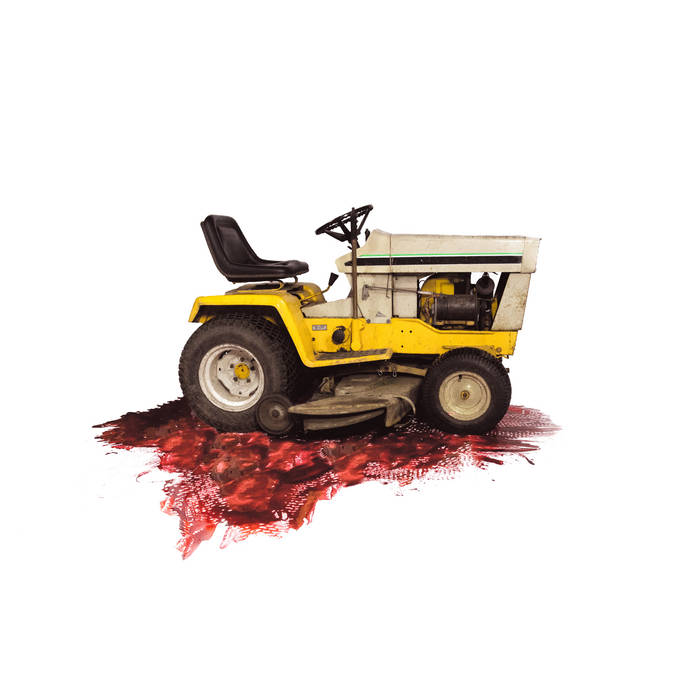 'Blastmaster Baker vs the Human Being Lawnmower’ encompasses his sardonic perspective on the socio-political waste that the underpaid proletariat of his generation trudge through in their daily lives, connecting the bleak hypocrisy of his hometown to the underlying nihilism of NYC.

Boasting production and verses from WATKK label head, Lt Headtrip, also an Ohio-born NYC transplant, the musicality of the album reflects the abandoned, desolate factories of the Rust Belt while it buzzes with the anxieties of Brooklyn’s sleepless streets. Baker barks passionate scrutiny and mockery over dusty samples and clunky drums, both competing for an aggressive forefront, touching on global and personal affairs. PT Burnem, currently based in Richmond, VA, contributes his driving, synth-based production on two tracks as well, and lends his frenetic yet calculated rhyme style to close out the first half of the record.

CCD kicks in the door on ‘Mosquitoes’ with a fast paced, gritty punk rock ripper, complete with buzzsaw guitar and jackhammer drums reminiscent of old school NYHC, setting the stage for their two appearances in the album’s second half. Nowhere has the connection between punk and hip-hop been more fully realized than NYC, and Baker found a home for both on his album. Whether it’s the tuff samples or the pummeling instruments, you get a dual-wielded assault which allows for Baker's bellicose vocals.

Littered with contributions from his local hip hop community, including a verse from Queens-based Chicago native, SKECH185, scratches from founding Karma Kids DJ, Samurai Banana, and other subtle contributions such as background vocals, 'Blastmaster Baker vs the Human Being Lawnmower’ is a fitting addition the WATKK catalogue. Its heavy-handed political overtones, while sometimes childish and jeering, are lamentably relevant without mimicking the standard complaints of a nation in turmoil.