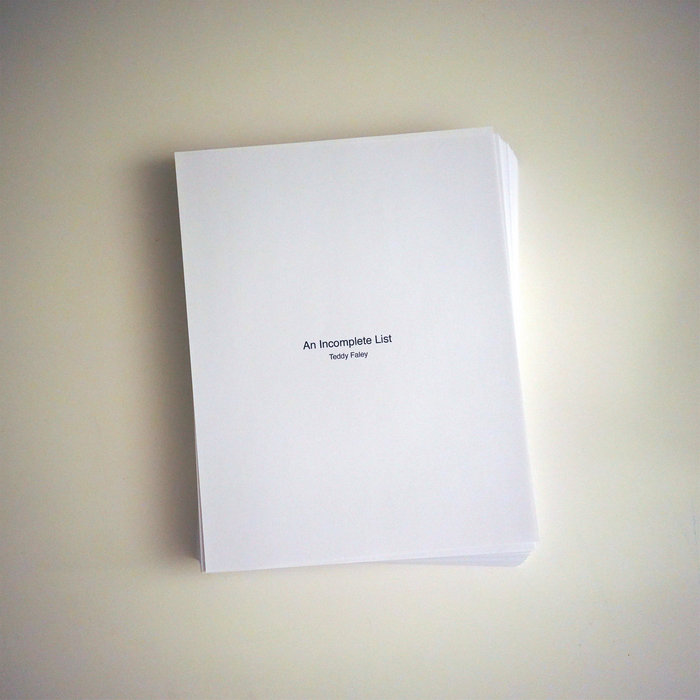 Growing up I had a neighbor named Penny
Besides her cats, she lived alone
Every month or so she'd ask us neighbors over to her home
Too young to know or care, some type of get together thing I guess
Then a welfare check turned up a dozen stab wounds in her chest
Justin's older brother Jason caught two bodies on the bridge
We knew the shooter, not the victims, so nobody ever snitch
It took the cops a year to figure out the common knowledge to us kids
Then he heard word and dipped
They found him dead before the warrant even hit
Jason's younger brother Justin, dude was funnier than shit
Got me high my first few times, showed me how to twist
He followed his big brother's steps, but the dude that he shot lived
Then he fled to the same place his brother did
And died the same way his brother did
Lottich was my dude, most who knew him called him smokey
I stole my mother's cigarettes and gave em to the homie
He played the hell out a guitar, we rocked a bunch of awesome shows
They found him with a needle in his arm at xxxxxx mother's home
My mother was G, but an addict, like me
Beat cancer once, then smoked herself right back onto it's team
My father said we're visiting your mom to say goodbye
I was old enough to understand, too young to look her in her eyes
Then Haylee caught the cancer too
I feel like she was gone before nobody ever even knew
But shouldn't I had seen the clues
Either ain't nobody ever notice she was sick
Or she ain't want nobody knowing that shit
Cubbiebear was Josh, that loss I'm navigating slow
And I don't like to talk about it, so I don't

Gus, my bigger brother, teacher, best friend, and a dog
He'd leave the room when I'd record, now he isn't anywhere at all
The seizures started years ago, his kidneys were diseased
He left the room forever five-fifteen on August seventeenth
That's some empty space in every place I'm occupying every day
I try to talk it down from heights, it hides behind its mother's legs
I mean it's hard to argue with an argument that dumb and vague
But I can't throw his fuckin leash away
My phone still got reminders every eight and eight, Gus's meds
Every time I try deleting them a voice is in my head
Like "What's you are about to do can never be changed
Ain't no harm in just waiting, why not give it a day?"
That's no big ask, not on it's face
But in context it's not me that spent it in pain
So spare him the cape
Just do what the fuck happens, and get out the way
Sometimes the hardest moves you gotta make been already made
I think a couple bars ago the metaphor changed
If he was here he woulda caught the mistake

But I know I'm gonna die, and I know you gonna die
And every sixty second costs a hundred twenty lives
And they families all around em and their feelings all inside
And nobody got the balls to say how terrible that everything's designed
And get your Bible out my face
There's never been a better place
There is now, there was then
There's us in it's wake
They call it the grieving process, I call it awake
If you wondering where I been, check the tape

released September 16, 2022
Written and mixed by Teddy Faley
Produced by Lumin8
Mastered by C$Burns at COSMIC BLACK, Portland ME
Artwork by Lt Headtrip