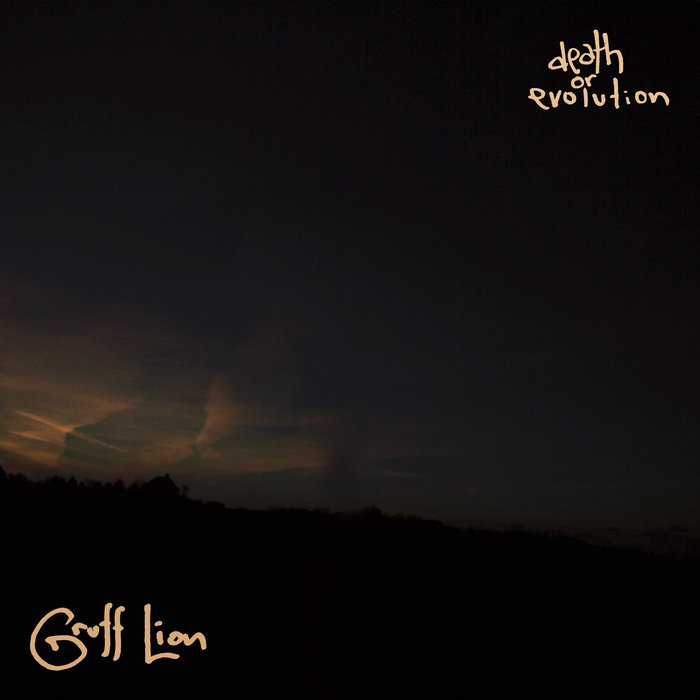 This world is what we've made it -- the devastation of our potential; destruction and hope dichotomized, codependent; a simple race of confused complexities placating chaos only to create more. What's done has been so with no revisions to be written, and in our narrative, destruction looms.

The idea of evolution has been abandoned in favor of dominance. We conquered the food chain behind a consciousness that set us remarkably apart from other beasts. We claimed the world as our dominion and built civilizations, each one grander than before, but never wiser. We waged wars against our planet and fellow man, perpetually falling into the same internecine traps, failing to see that we've forsaken a higher being for a life we cannot sustain.

This project examines mankind from nature to nurture and the cultures that each beget. We have our choices to own and nothing else. Every decision has consequence, often far beyond our comprehension. There's no excuse for what we've done and noone to blame but ourselves. It takes an entire tribe, but either we evolve, totally, to reevaluate the gift of consciousness, or we die, completely, so the Earth might breathe again. There is no middle ground, just the wasted lands we continue to create. Make your choice.

Produced, recorded and mixed by Headtrip in Karmastoria

All cuts and theremin by Samurai Banana

With tribal wisdom from (in order of appearance):
Samus
Shotta
Premrock
Sara
Hype Wonder
Dennis Nedry and the Marlbros
SKECH185
GDP
The Gent

Released in conjunction with Reservoir Sound